We just want to be doctors without having to go to medical school. Yes, that’s it.  I want to be called Doctor Nurse Ensign—or maybe Ensign Doctor Nurse if I ever work in the Navy and want to really confuse people.

Disclosure: I have a master’s degree preparation for being a Family Nurse Practitioner, with a practice doctorate in public health, a DrPH. The DNP—Doctor of Nursing Practice—the newish practice doctorate in nursing—did not exist when I went to nursing school. I am quite happy with my combination of alphabet-soup letters/degrees given my focus on health policy for marginalized populations. If the DNP had existed when I went to nursing school—and if it had been the only option for becoming a nurse practitioner—I suppose I would have done that but still obtained my MPH—Master of Public Health. The two disciplines complement each other well. In my experience, the MPH provides more uniform, concrete, and useful skills than does any degree in nursing—even the DNP in its current incarnation.

Earlier this month there was a NYT article entitled, “When the Nurse Wants to Be Called ‘Doctor’” (by Gardiner Harris, 10/2/11).  It is an excellent, well-balanced article. I also recommend the Well Blog version with interesting reader’s comments/ a longer blog post by Barbara Ficara on the Healthcare Blog.) The NYT journalist discusses how nurse practitioners are moving towards having DNP’s as entry to practice and are asking to be called doctor. Harris writes, “Doctorates are popping up all over the health professions, and the result is a quiet battle over not only the title ‘doctor,’ but also the money, power and prestige that often come with it.”  Pharmacists moved to entry-level practice doctorates in 2004, and physical therapists are moving towards it as well. He says that nursing leaders say the push for the DNP has nothing to do with their fight for expanded scope of practice and higher salaries for advanced practice nurses—but rather with the pressures to keep current because “knowledge is exploding.” Not surprisingly, many physicians are fighting back. Physician lobbying groups around the country are pushing for increased state and federal legislation restricting anyone without a MD or DO (doctor of osteopathy) from using the title ‘doctor.’

As Harris points out in his article, there are no data to support the value added of a doctorate over a master’s degree in terms of quality of care provided by nurse practitioners. And it takes one to two years longer to obtain a DNP vs. a master’s degree. Health economists are concerned this can translate into increased costs for patients and longer wait times to access primary care providers. This disturbs me since the nurse practitioner role was developed specifically to help address access to care issues for the poor, the elderly, rural, and other marginalized populations. It is why I chose to become a nurse practitioner. 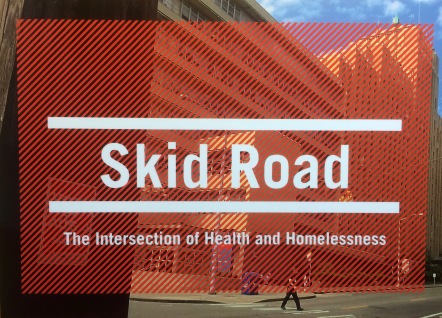 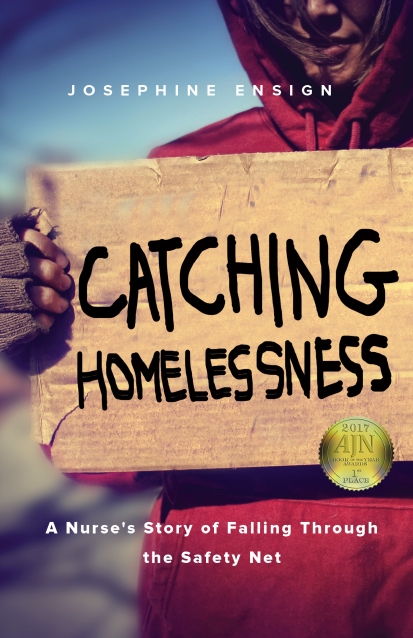