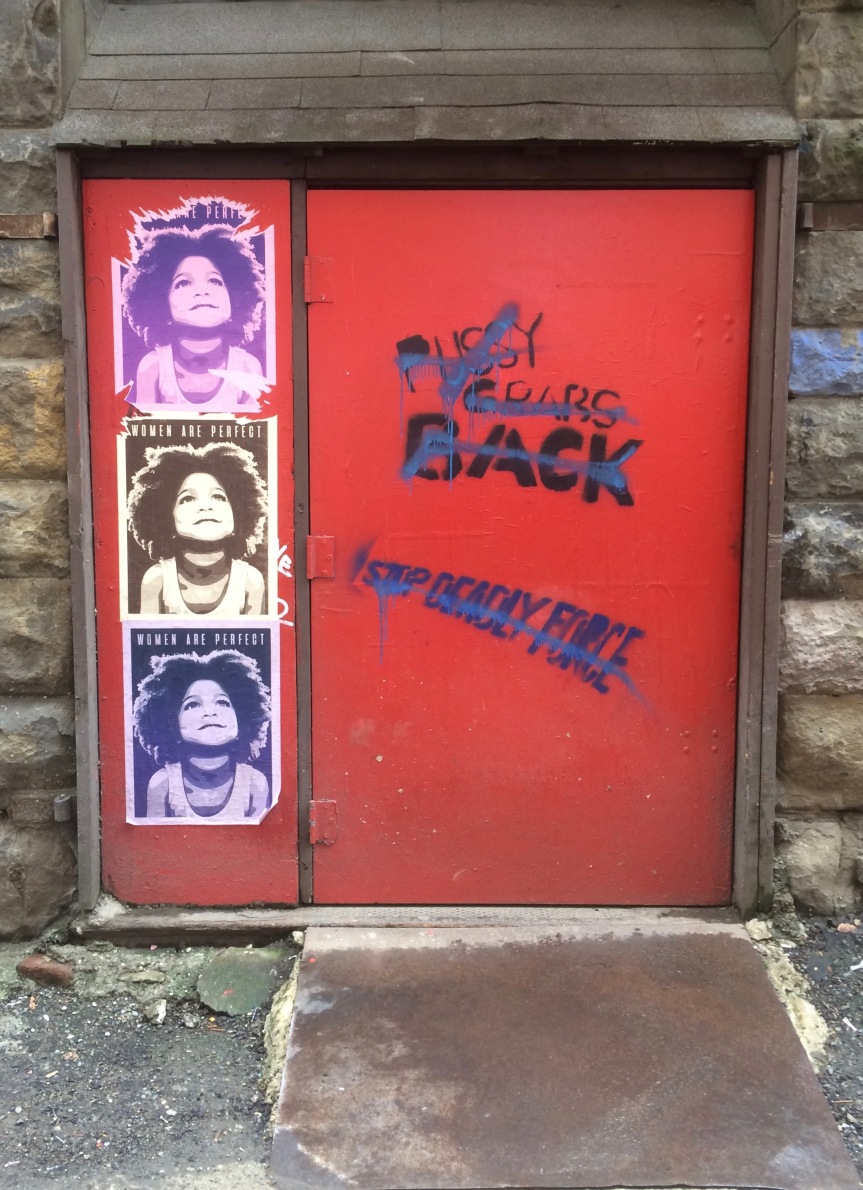 “I’m tired of ally being used as just a noun—we need to remember that ally is a verb.” This was one of the more powerful statements made this past week by Roxane Gay, author of Bad Feminist, at her Seattle Arts and Lectures talk at Town Hall Seattle. To me, this is an important reminder to speak up and act up to address and redress the despicable hate speech and violence currently bubbling up from the sewers and cesspools of our country—and directed toward anyone who is not white/straight/male/American citizen/so-called conservative Christian.

We are living in dangerous times. Documented hate crimes are occurring daily, hourly, across our country and so much so that hate crime watch groups like the Southern Poverty Law Center and the ACLU are working hard to keep up with all of them. The Southern Poverty Law Center has an interactive Hate Map where you can look up the location of a currently active hate group (of the over 1,600)  in the U.S. that they are currently tracking. Having been born and raised in rural Virginia near the former capital of the Confederacy, Richmond—and on the South’s first racially-integrated children’s summer camp—and, oh yes, being a classmate of  (and receiving death threats from) the Grand Dragon of the Loyal White Knights of the KKK—I am not at all surprised to see the number of KKK and White Supremacist groups currently alive (and unwell and festering) in my home state of Virginia. I am, however, dismayed and discouraged to see that in my adopted state of Washington we currently have six white nationalist/skinhead/neo-Nazi groups, as well as three anti-islamic groups. Although I am not surprised even by that, given the fact that starting on Trump’s inauguration day last month, flyers (including razor blades affixed to the backs of them) from white supremacist groups, began appearing on the walls of classrooms—and even the hospital—of the University of Washington in Seattle where I teach.

Despicable. Cowardly. Violent and hate-filled vitriol that has absolutely no place in our society. This is not free speech; this is hate speech. There are no Constitutional or moral or religious or anything else protections for such actions, such words.

Roxane Gay ended her talk with this statement: “I have to believe there is grace beyond the disgrace.” Ally is a verb. Act now and weigh in on the side of grace.

An additional and new resource for reporting of hate and bias crimes is Propublica’s site Documenting Hate. Use it. 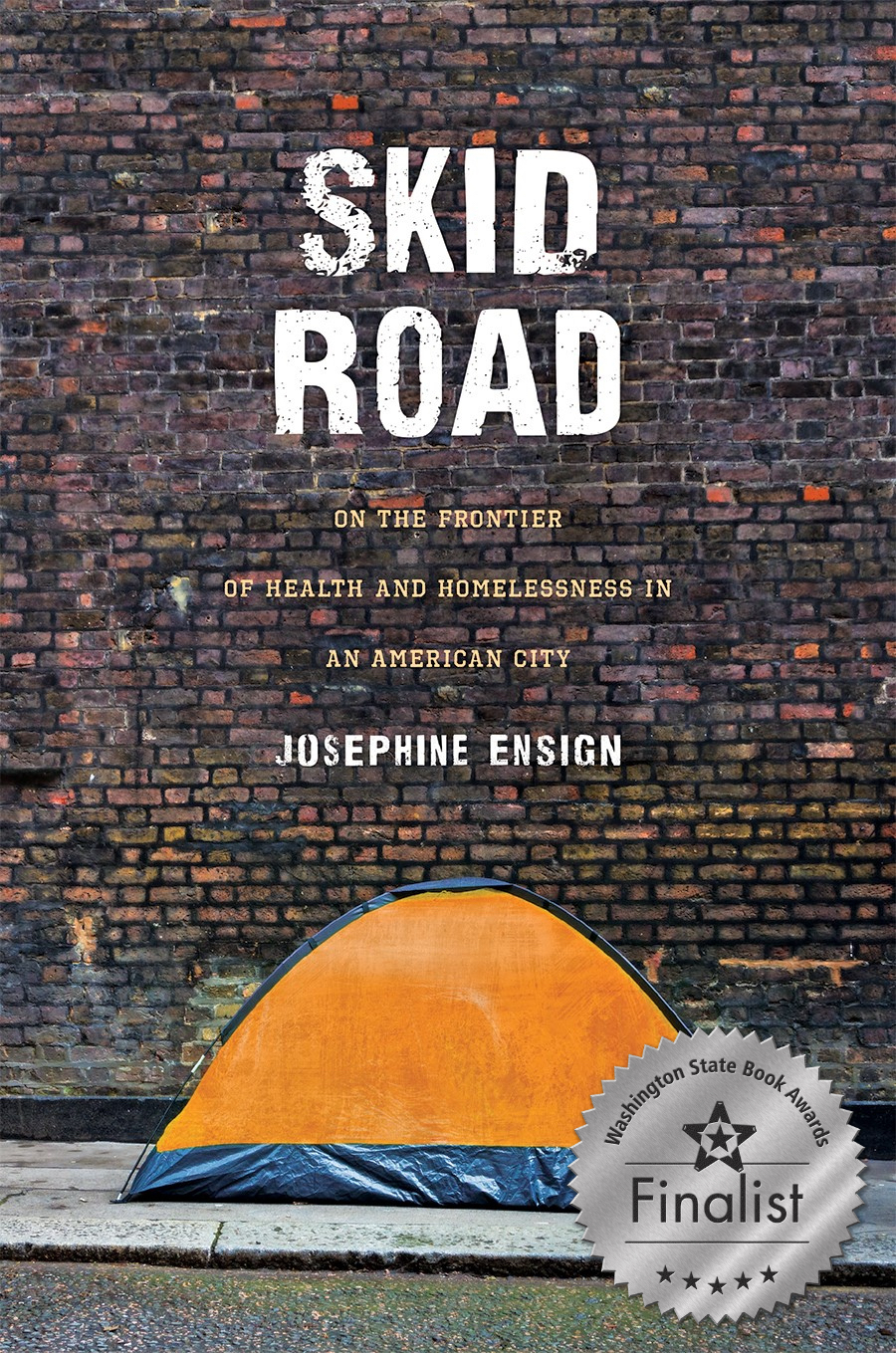