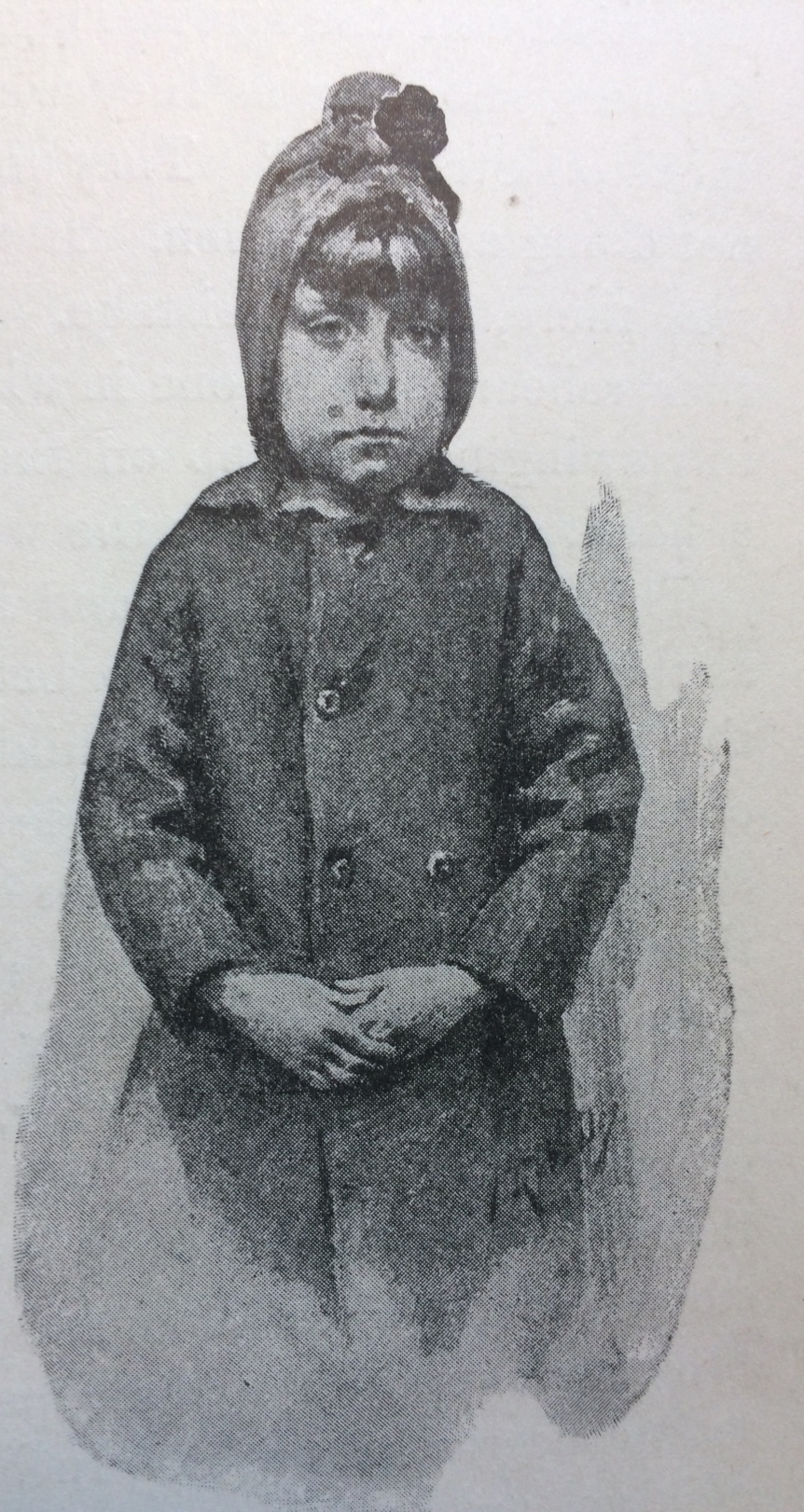 History is instructive. This past week, while reading Jacob Riis’ 1902 book The Children of the Poor, I came across his chapter titled “Little Mary Ellen’s Legacy.” Riis tells the story of Mary Ellen, a child of eight in 1874, who was daily beaten by her stepmother and locked in a closet in a tenement house in the Hell’s Kitchen area of New York City. A kindly Methodist missionary woman was told of Mary Ellen’s plight by a woman dying of tuberculosis who lived next door to the little girl and could hear her screams. The missionary, Etta Angell Wheeler, did home visits and social services and she promised the dying woman that she would do something to stop the child abuse.

But when Wheeler contacted various city benevolent societies and the police about the case, she was rebuffed and told that parents are the best guardians of their children and that it was dangerous to try and interfere. In desperation, Wheeler turned to Henry Burgh, who in 1866 had established our country’s first animal abuse association, the American Society for the Prevention of Cruelty to Animals. As reported by Riis, Burgh responded to Wheeler’s plea for help by stating, “The child is an animal, if there is no justice for it as a human being, it shall at least have the rights of the stray cur in the street. It shall not be abused.” (p. 143) He called on his lawyers who intervened in the case. The judge at the trial had Mary Ellen removed from the home and she was subsequently adopted and raised by Wheeler’s sister. The step-mother received a year in jail. And as a result of the case of Mary Ellen, Henry Bergh along with co-founder Elbridge Thomas Gerry, in 1874 established the New York Society for the Prevention of Cruelty to Children, the first such child abuse prevention society in the world.

I imagine that my social work colleagues are taught this history lesson—that animal abuse prevention and protection was established before any such prevention and protection for children—but I have never run across this fact in nursing education. Howard Markel, MD, professor of pediatrics, psychiatry, and the history of medicine at the University of Michigan wrote about this case in his NYT article, “Case Shined Light on Abuse of Children” (December 14, 2009). He concludes his article with the poignant reminder:

“Gone are the days when beasts of burden enjoyed more legal protection than children. In recent years, a broad spectrum of programs, diagnostic and reporting protocols, safe houses and legal protections have been developed to protect physically or sexually abused children.

But every day, at least three children die in the United States as a result of parental mistreatment. Many more remain out of sight and in harm’s way. Mary Ellen’s story reminds us of a simple equation: How much our society values its children can be measured by how well they are treated and protected.”

Featured book: Skid Road: On the Frontier of Health and Homelessness in Seattle, January 2023